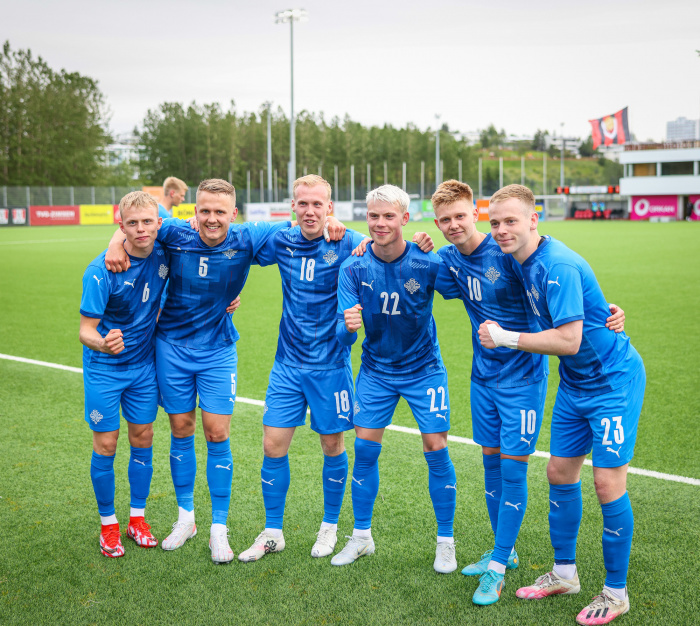 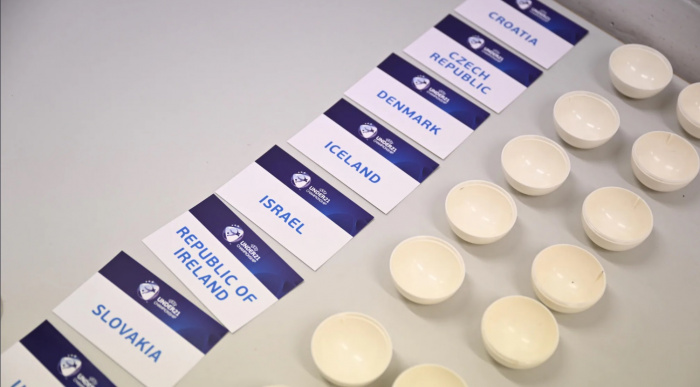 Did you know?
Got through the group stage for the first time in 2021 with a spectacular last-gasp goal by Domagoj Bradaric, which pulled them back to 2-1 down to England; that meant they finished ahead of their opponents and Switzerland in a three-way head-to-head goals scored tie-break.

Did you know?
Petr Cech was their final penalty shoot-out hero against France in their sole triumph at this level in Switzerland.

Did you know?
Both previous semi-final appearances got them into the Olympics of 1992 and 2016.

Did you know?
The only one of the 32 teams to have taken part in U21 play-offs to still be unbeaten in all matches (if not ties).

Did you know?
2007 was the only previous time Israel have come through qualifying, having been in the 2013 finals as hosts.

Did you know?
Hoping to be the only team to qualify for the first time (though Georgia are making a finals debut as co-hosts). The 33rd different nation to reach the play-offs.

Did you know?
Hosted the first U21 finals with a group stage, in 2000. They finished second behind Italy in their group by a single goal, but only the first-placed teams advanced to the final, though Slovakia did qualify for that year's Olympic tournament.

Did you know?
Were FIFA U-20 World Cup winners in 2019, with some of that squad eligible for this U21 edition including qualifying regular Vladyslav Supryaha, who scored twice in the 3-1 final defeat of South Korea in Poland.
Eyða Breyta
09:17
Góðan og gleðilegan daginn, 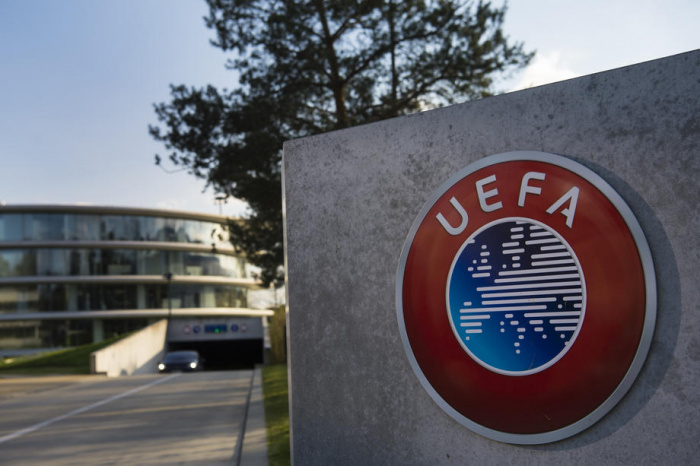 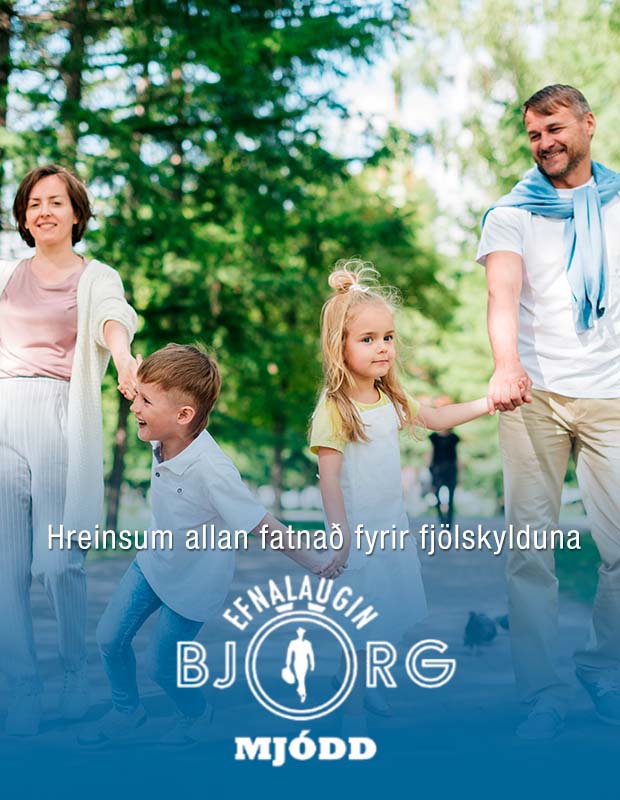 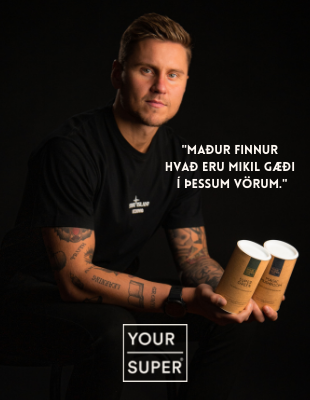 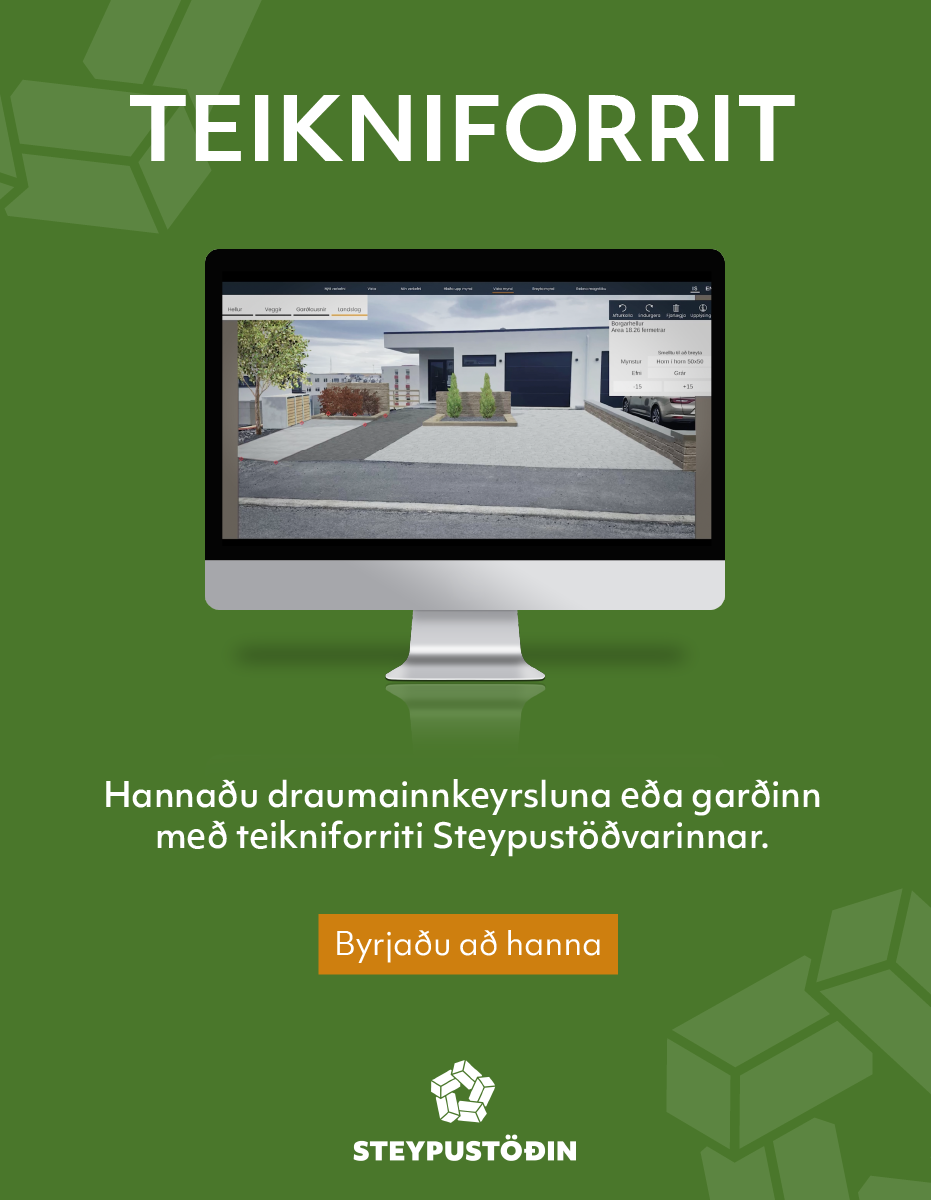